Listen as I interview Stephen Clarke a former Professional Hockey Player who suffered a career ending knee injury at the age of 25.

Stephen fought through depression with the help of many friends and found his “Next Chapter” in the creative world of Advertising where, like his athletic days he excelled in both the Corporate Arena with Global Giants like Foster Advertising, Maclean Hunter and Saatchi and Saatchi but also launched and grew his own Agency into a North American powerhouse before selling it.

Listen to “The Next Chapter with Stephen Clarke” on Spreaker.

As a Retirement Project and through a promise he made to his Mother Stephen launched RTG Group Inc. a “For-Profit Social Enterprise” focused on feeding the hungry and building a Homeless Shelter in Downtown Toronto.

Stephen will be speaking on June 22nd in Mississauga come out and meet him.

What To Do When Your Career Gets Cut Short?

Learn how to use Connection and Authenticity like Stephen did.  Stephen will be one of our subject matter experts discussing his strategies at the Authentic Living Conference this month. 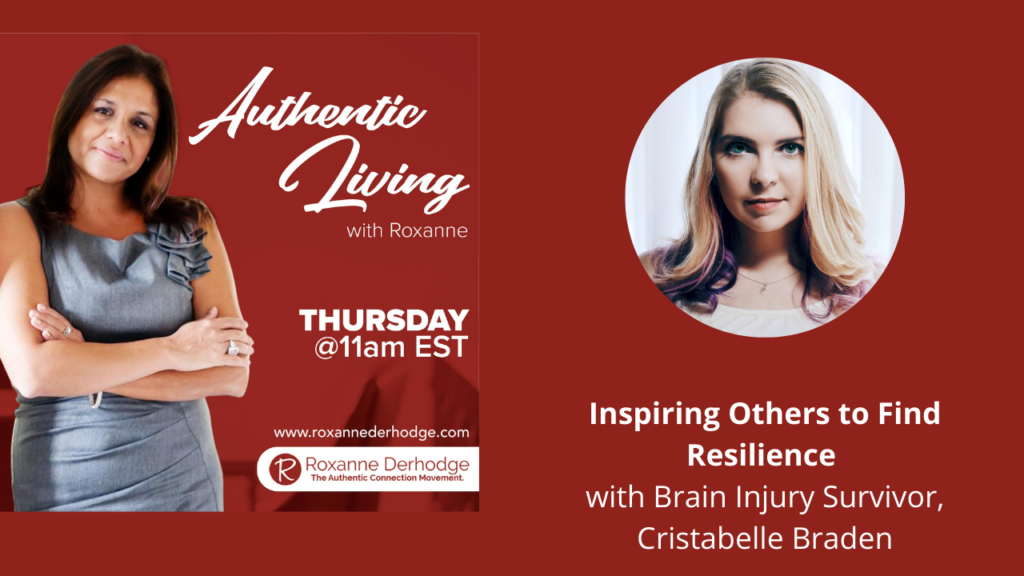 On this episode of Authentic Living with Roxanne, we welcome Cristabelle Braden who shares how a traumatic brain injury changed her life forever and the journey to find her way back uncovered hidden talents that she now shares to inspire and help others. 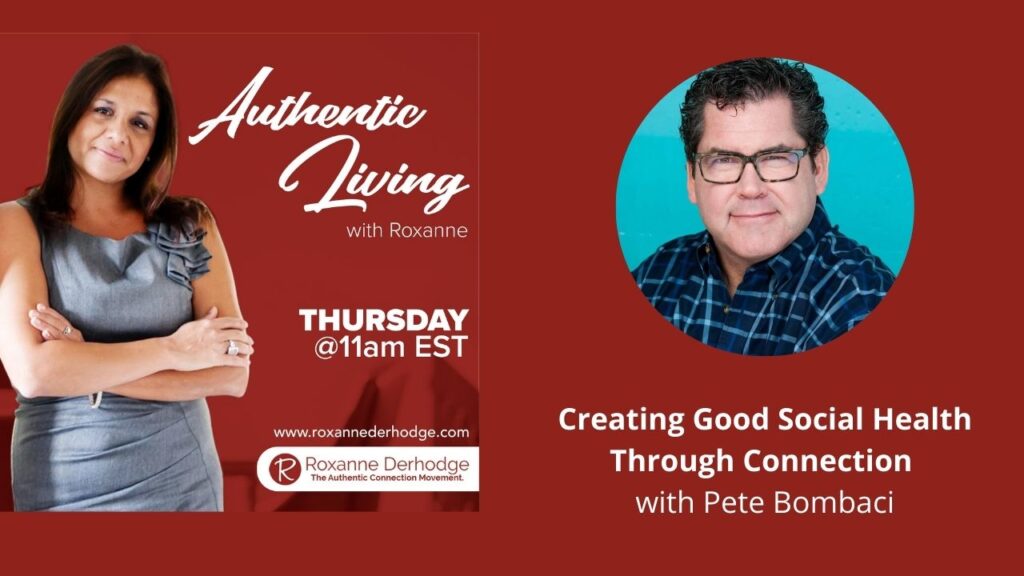 We have invited connection expert Pete Bombaci back to discuss how the pandemic has affected our social health and how we can help those who need it most.

Roxanne Derhodge, BSc, MSc, uses her 25+ years of psychotherapy experience to help people create authentic relationships in both their personal and business lives.  She is a member of CRPO as well as CAPS.